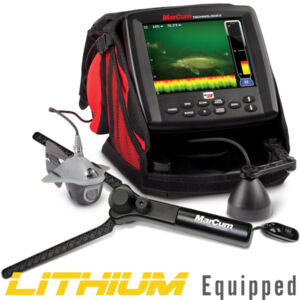 Out of stock, Please check your local retailer

*Runtime estimates are based on power usage with factory default settings. Changes in user settings like screen brightness can have a major impact on power draw and therefore runtimes. MarCum Technologies offer these estimates to aid in determining the size battery you need to meet your use case. 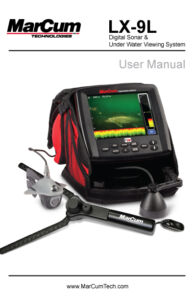 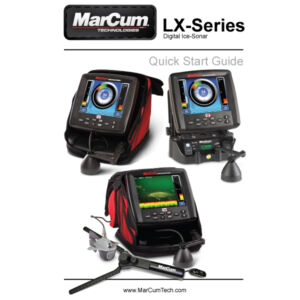 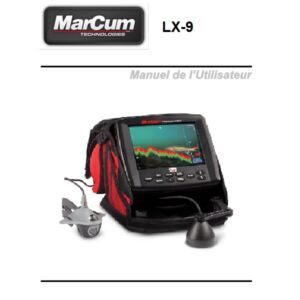 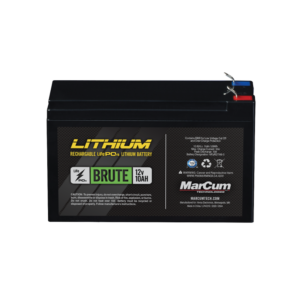 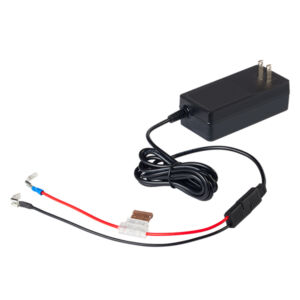 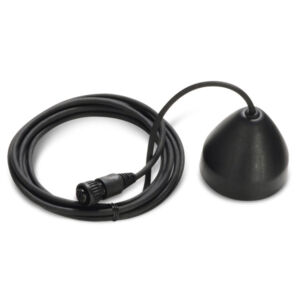 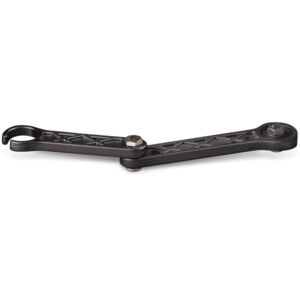 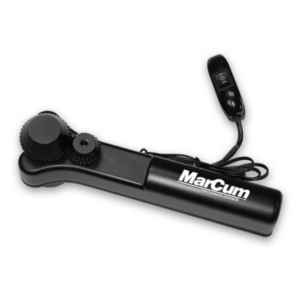 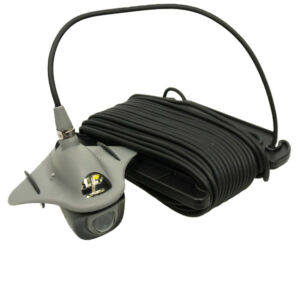 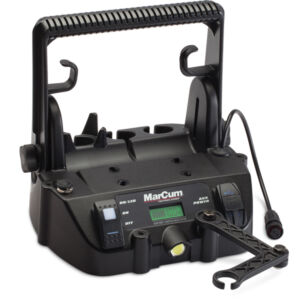 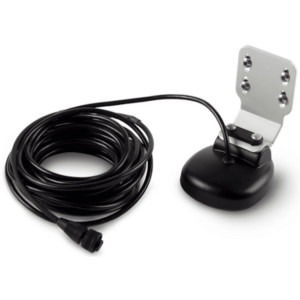 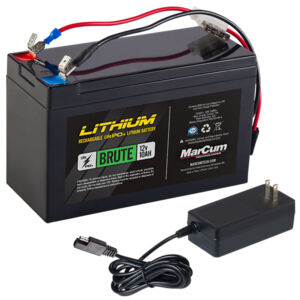